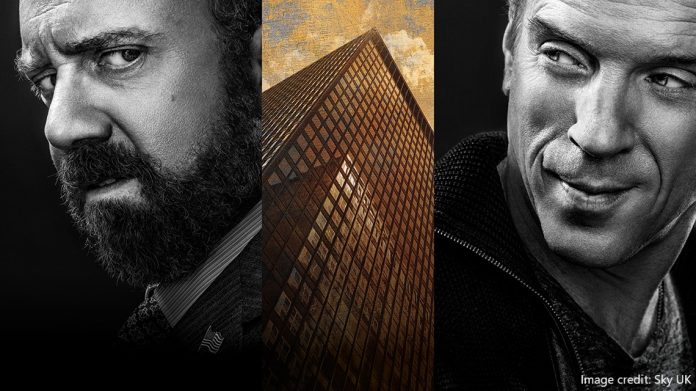 Background to the show

We take a look at some of the key concepts featured in the show and whether Billions really is a true story.

Season 4 of Showtime drama Billions started airing in the UK on Sky Atlantic in March 2019. The show’s debut series originally aired in the 2016. The hit US TV show centres around investor Bobby Axelrod (aka Axe) who is played by the star of Homeland Damian Lewis. Axe is a hedge fund manager that often plays on the wrong side of law by obtaining and using insider information to inform his trading.

What does Axelrod actually do?

In the show, Axelrod is the owner of Axe Capital which is a hedge fund located in New York. A hedge fund is an organisation that pools capital together from either private investors or larger institutional investors. It then invests these funds in various different assets, including companies listed on the stock market.

How does Axe make money?

In a hedge fund, the manager of the fund is essentially investing the pool of funds provided by investors into investments they believe will generate a profit for their investors. The investors will typically be charged fees by the hedge fund in return. In the TV show Axe Capital have a very successful track record. We can assume this allows Axe to charge his investors high fees. In the show we see that Axe often uses some questionable tactics in pursuit of success, in particular insider trading. This is where somebody buys or sells a stock listed on a public stock exchange based on information that is not public. In Billions we see occasions where Axe obtains information about companies before the information is made public. This allows him to profit. The practice of insider trading of this nature is illegal.

Throughout the show we often see Axe get pumped up and talk about going “short” or going “long”. This can be quite a complex area so we will keep this brief to give you a basic understanding.

Essentially it is betting on how you think a stock is going to perform. A short position would be taken if you believe the value of the stock is going to go down. Taking a short position usually involves borrowing shares from a broker to sell, then buying them back on the market at a lower price once the share price has fallen. This allows a profit to be made from the difference in price. Such kind of arrangement is usually deployed only by professional investors.

A long position (which means buying the shares and holding them) would be taken if you believe the stock is going to go up in value.

Axe uses this investing mechanism to his advantage in the show by “shorting” stocks he expects will fall in value based on information he has obtained. 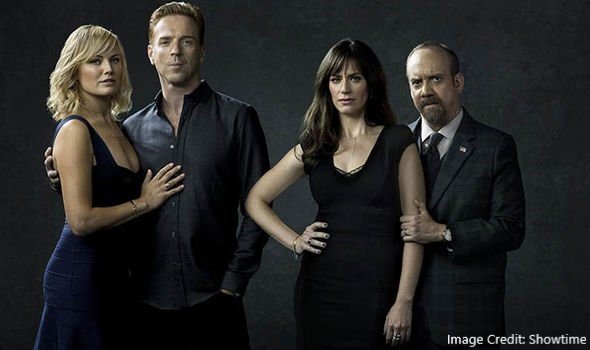 Is Billions a true story?

In the Showtime/Sky TV series, the character of Bobby Axelrod is said to be loosely based on Steven Cohen. Cohen was the hedge fund manager of S.A.C Capital. In 2012 the firm was caught up in an insider-trading saga which eventually resulted in the firm being closed. This was a result of it being imposed with penalties of $1.8 billion. Cohen was subsequently banned from managing other people’s money. However, that ban has now expired and he is back running a hedge fund called Point72.

In Billions, we see U.S. Attorney Chuck Rhoades, played by Paul Giamatti lodged in a legal battle to bring Axelrod down. Chuck Rhoades’ character is said to be based on Preet Bharara, the former U.S. Attorney for the Southern District of New York who prosecuted Steven Cohen.

Chuck’s wife Wendy Rhoades (played by Maggie Siff) is a close confidant of Axelrod and works for Axe Capital in a role where she coaches both him and his staff to work at an optimal level. The character of Wendy Rhoades is inspired by Tony Robbins, a world renown performance coach who has worked with thousands of people including Wall Street titans and former US presidents.

So is Billions a true story? Well, it’s not entirely factual. However, the main storyline is inspired by the Cohen S.A.C Capital Case and the investing concepts we see in the show are real. Season 4 of Billions is airing on Sky Atlantic now. 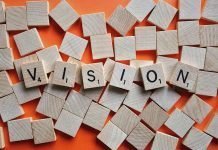 Setting investment goals in 2020 – 3 questions to ask yourself 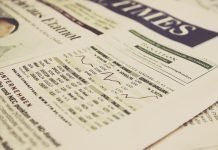 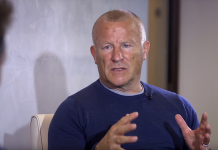 Why is everyone talking about Neil Woodford? 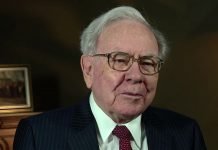 Warren Buffett and the story of Berkshire Hathaway 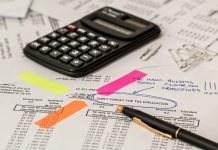 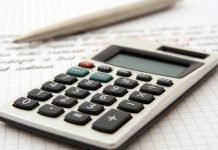 Let us send you our stock market beginners guide packed with useful information about investing. No strings attached. 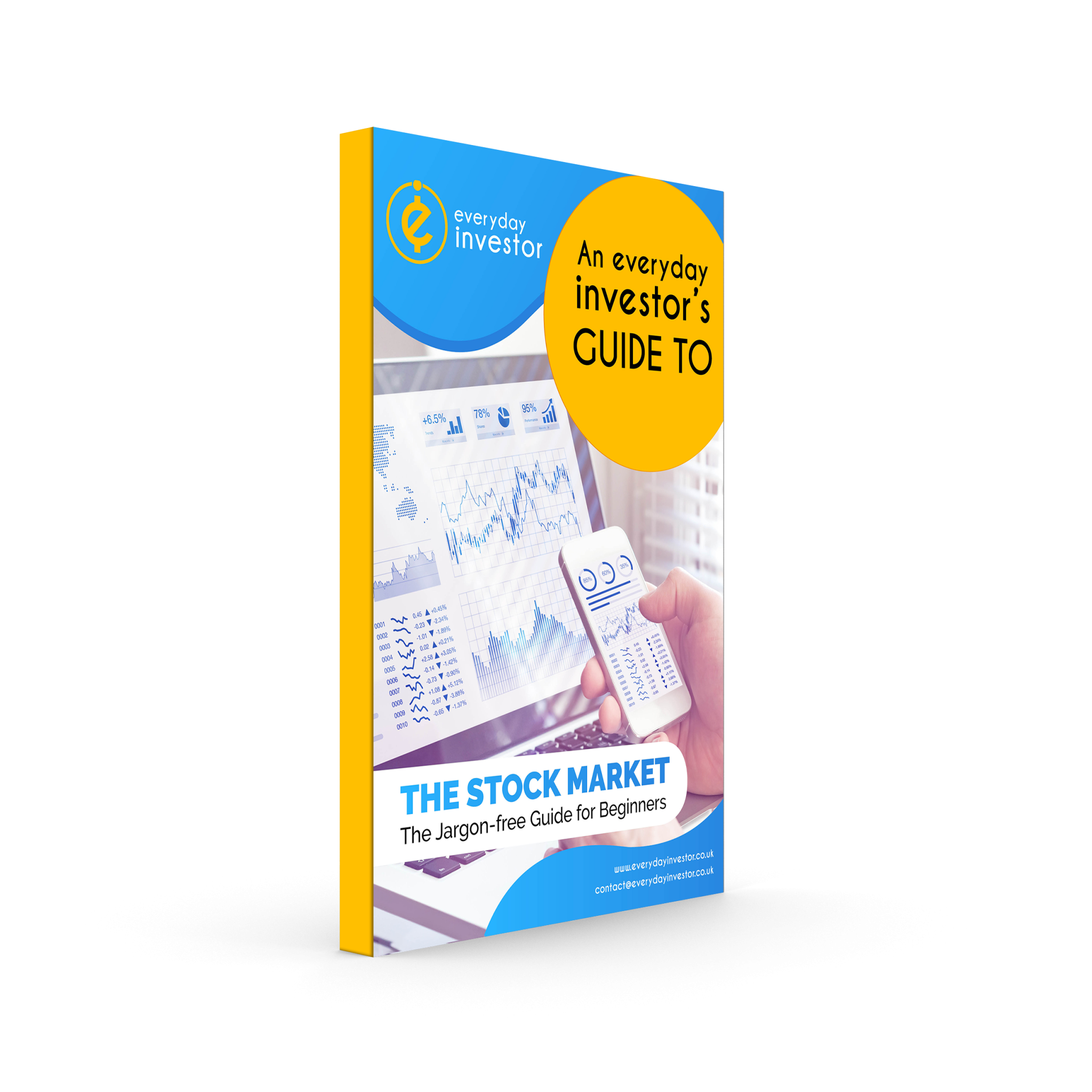